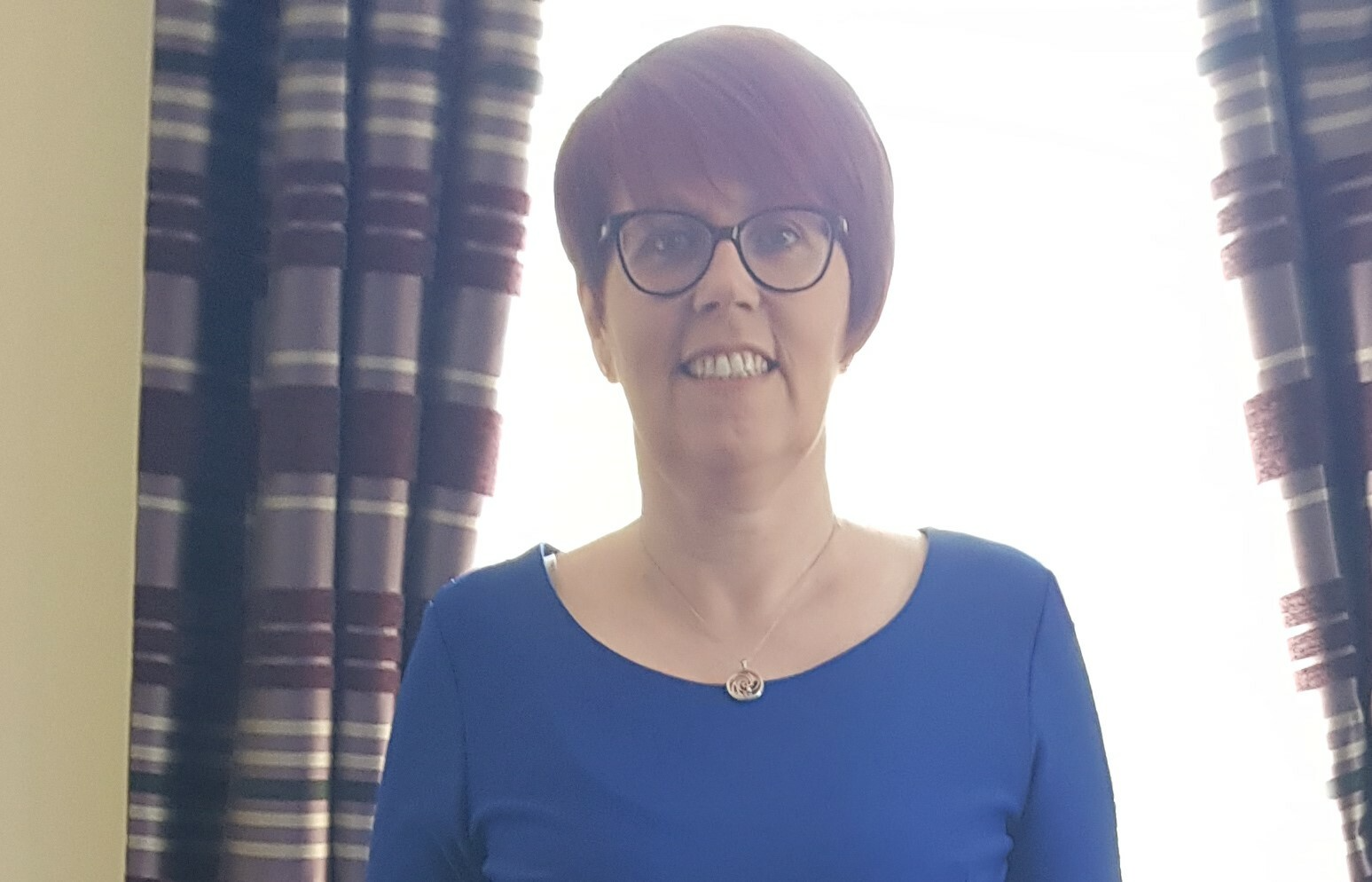 All my life I have worried. I remember, as a teenager in the 80s, worrying about a nuclear war or the world ending or people dying. Even at that age I had a sense that happiness was fragile. I had a need for control and at times became quite manipulative to get that control. As I look back I can see the manipulation although at the time I didn't see it. I was also guilty of two other practices that were the most difficult to get rid of - overthinking and taking things personally. I analysed events, what people said or didn't say, the past and even the future constantly and no matter what happened, I felt it was directed at me personally.
I always had a need to own things and even to own people. I had a huge scarcity mindset - maybe things would run out and I'd have none. Maybe people would leave and I'd have nobody. When I was younger, I didn't use or wear the things I loved the most so as I'd always have them. I jumped from one thing to another because I had to do all the things. This left me a Jack of all trades!
I spent a lot of time comparing myself and what I had to others and I never measured up. I was great when the worst did happen, I could relax a bit then. I was totally controlled by external things. I had "good days and bad days" depending on what was happening around me.
It sounds as if I was really unhappy and at times I was, but largely I was OK. Life was OK. After all, I told myself,everybody has good and bad times, although I did feel I had slightly worse times than most.
In the midst of all this, I got married and had my 3 children. I think this was the beginning of my search for change. I also found a career I love (though it took a while to realise I loved it). Through the amazing people I worked with down the years I began to realise teaching was all about the relationships you form with the children you work with and even their families. When I realised this my love for teaching deepened hugely. However. I was still running around trying to stretch the 24 hours every day to fit in the routine, mundane things I had to do.
The years passed and it was routine and same old every day, every week. I was reasonably happy though there were still very low times. Every day contained a lot of mindless doing - when I wasn't really aware of what I was doing. I would look at the clock at 7pm and wonder where the day went, what I had done. If things were good and going well, it was a bonus and I really hoped they would continue being good. Then, about 3 years ago, I decided there must be more.
So began an amazing journey that still continues today. I discovered meditation and mindfulness which was a huge game changer for me. For the first time in my life, I was beginning to see that I could be in control of only one thing - myself - but that if I took control I would control my whole life and my happiness. Last year, I decided to train as a mindfulness and meditation teacher so that maybe I could guide other people to make some of the changes I had and to feel the benefits I feel.
As I journeyed through this self improvement, I discovered a number of things that helped complete the change I had begun. Breathwork helped me take control of my physical, emotional and mental health. Angel cards helped me channel the advice and guidance of my angels and the divine and EFT helped and still helps me every day deal with emotions and beliefs that hold me back. Lately I have also began working with flower essences, essential oils and crystals. As a result, I have balance and purpose in my life. I am in control. Happiness no longer seems fragile, I'm no longer waiting on it to crumble away.
Are there still low, tough days? Of course there are. However, I am more accepting of them and I know they won't last. I also have tools I can use to improve things. Do bad things still happen? Of course they do, but I am more resilient and have tools to deal with them. I also know it's ok to have bad times, they are a part of life. I am kinder to and more patient with myself in those times.
Do you feel, at times, life is passing you by? Are you stressed and trying to fit everything in all the time? Are you always chasing things - I wish I was fitter, thinner. I wish I had more money. I wish it was the weekend. I'll do that during the holidays, when I retire, when I win the lotto.
If you recognise yourself in any of this or if you are interested in any of it and want more information, contact me. I'd love to chat to you.
CONTACT ME 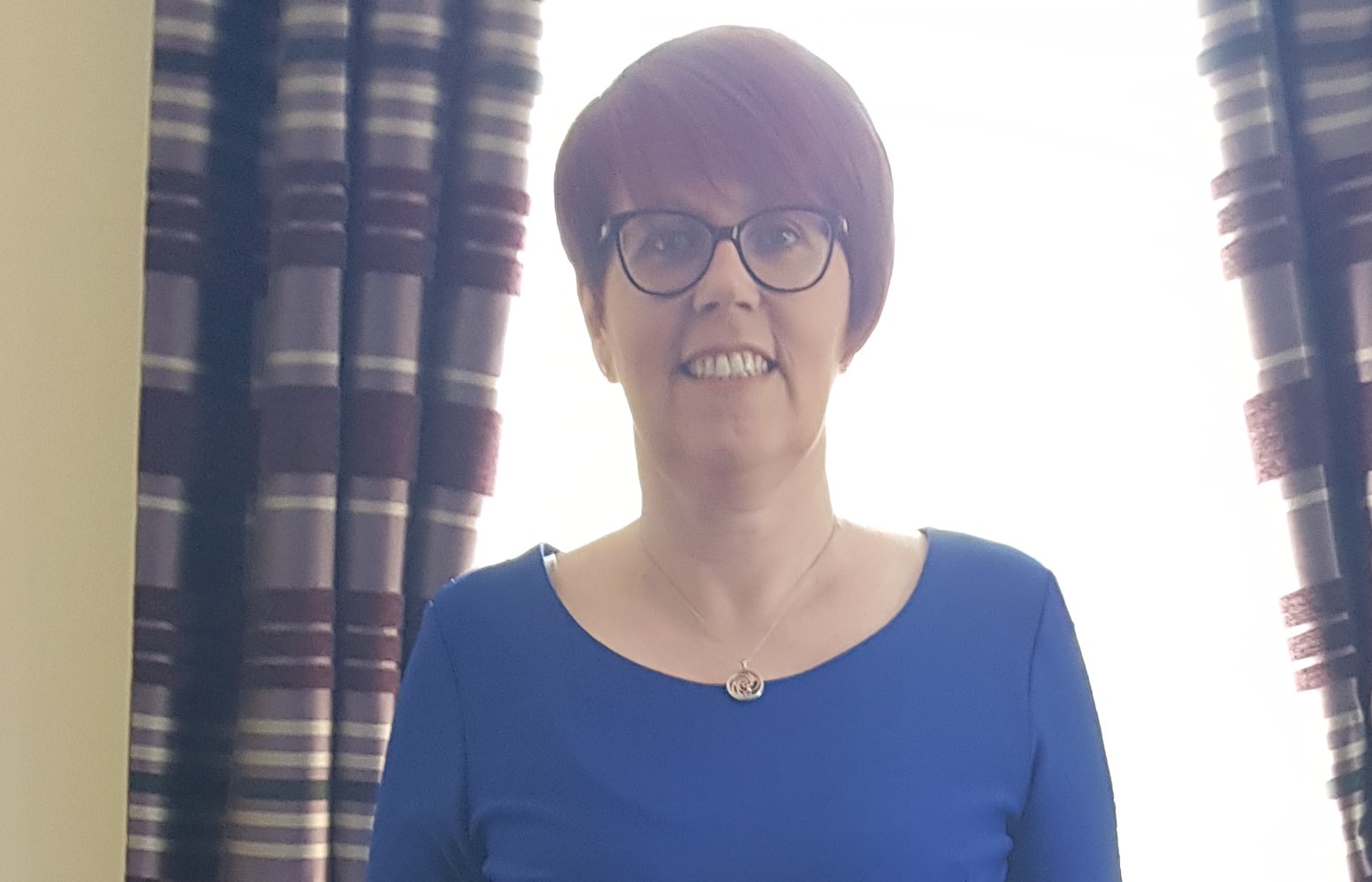